That Arena Rock Show is excited to announce that they will be a part of this years RokIsland Fest in Key West, FL!

January 14-17 the band will play at Smokin Tuna Saloon as a pre party for the festival from 2pm-4pm ALL 4 DAYS! 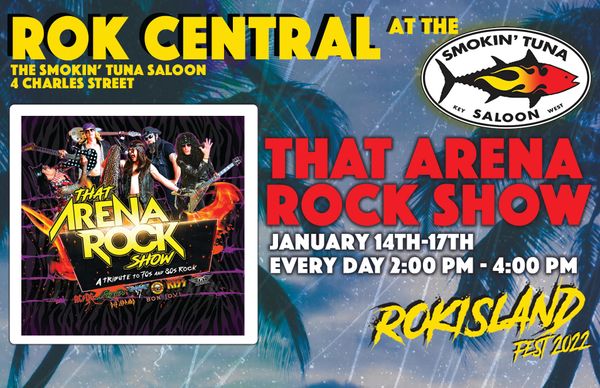 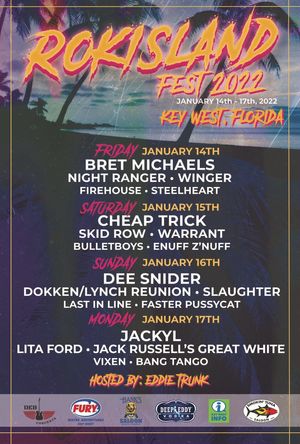 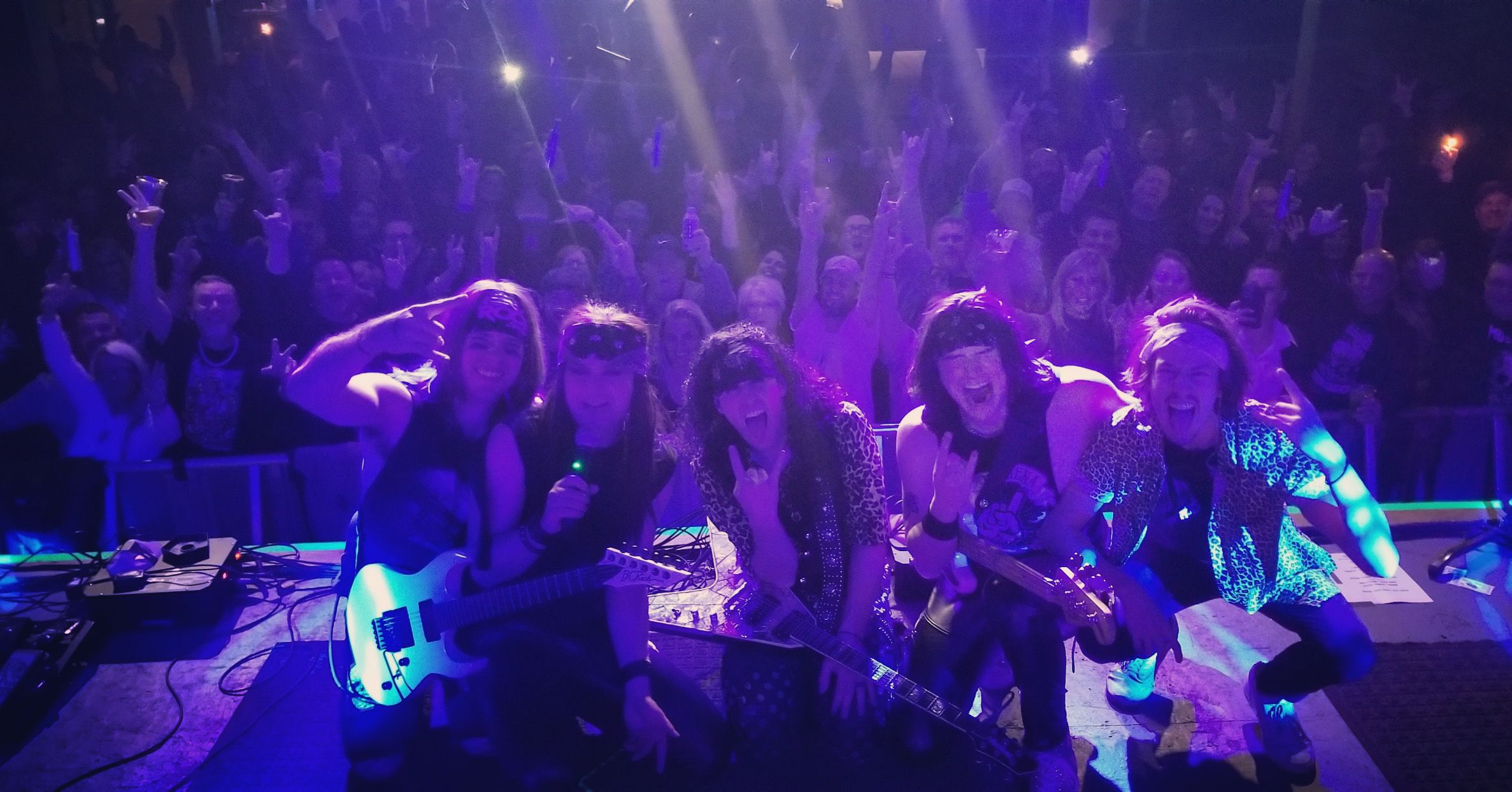 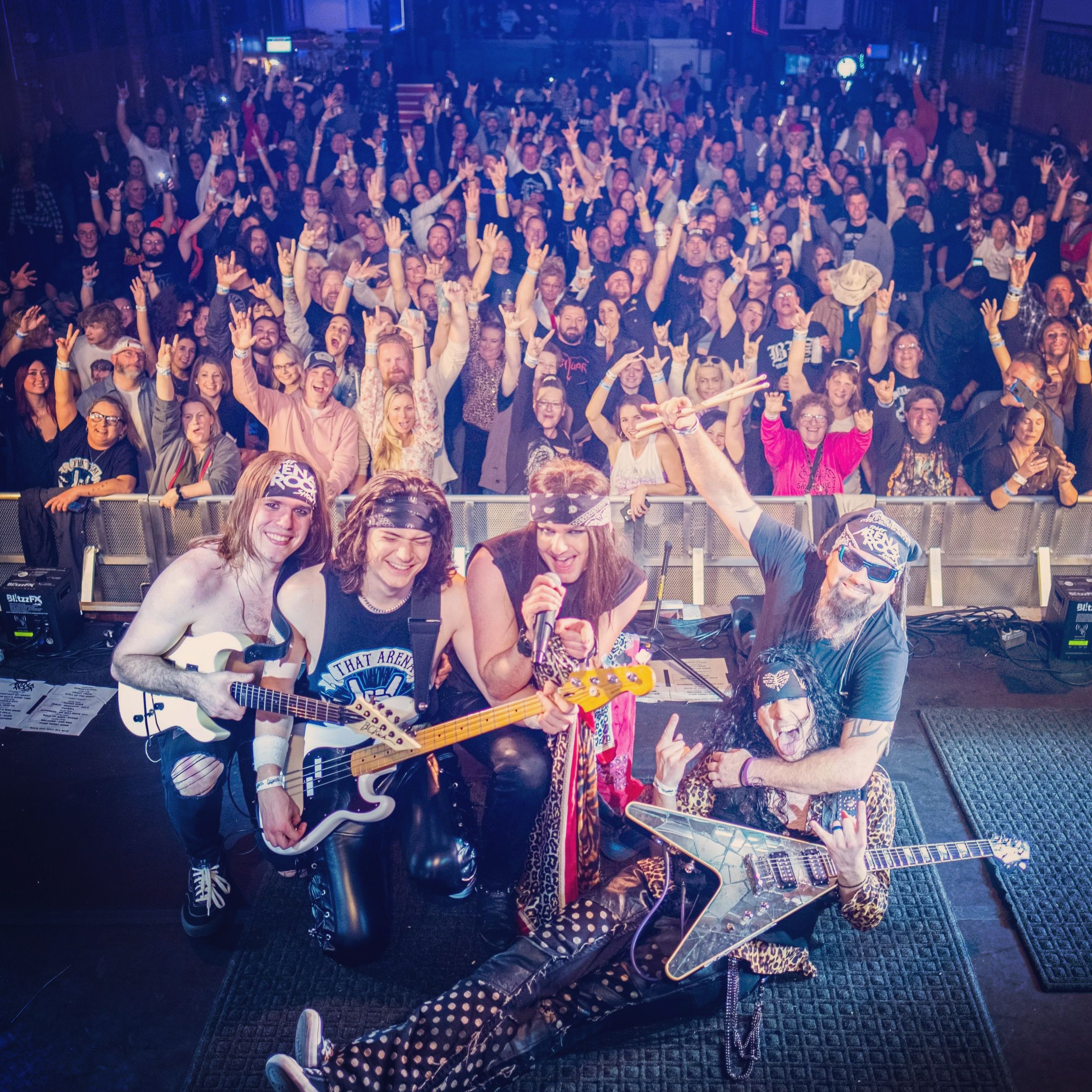 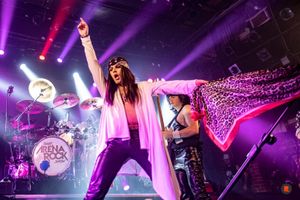 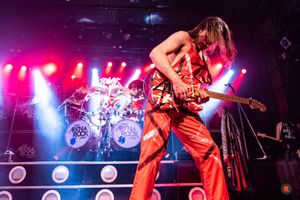 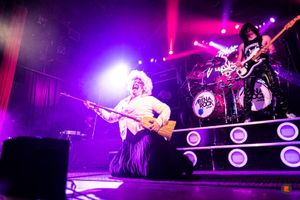 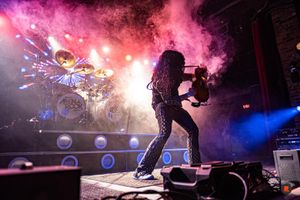 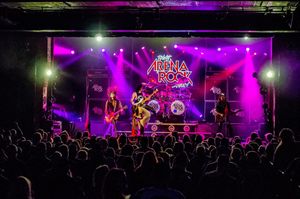 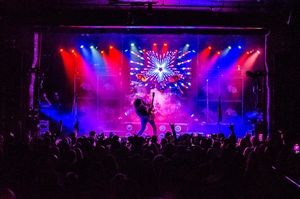 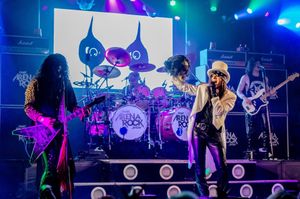 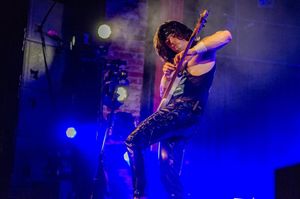 The 80’s were known for big hair, video vixens and iconic music. That Arena Rock Show, an 80’s rock tribute band celebrates the era with live shows. Today the group has released a remake of the music video for Whitesnake’s “Still Of The night”.

“We wanted to capture the spirit of the original video while giving it an updated feel. Our very own Portia Valentino even played the role as Tawny Kitaen. With video content being essential these days, we wanted to present a fun way to show what our band does. I think this captures it!”, Nikki Starr (Guitarist).

This show will take you on a trip back in time, turning every sized venue into an arena for a night! Get your lighters out and your fist in the air. This rock show is more than just music - it’s an experience! 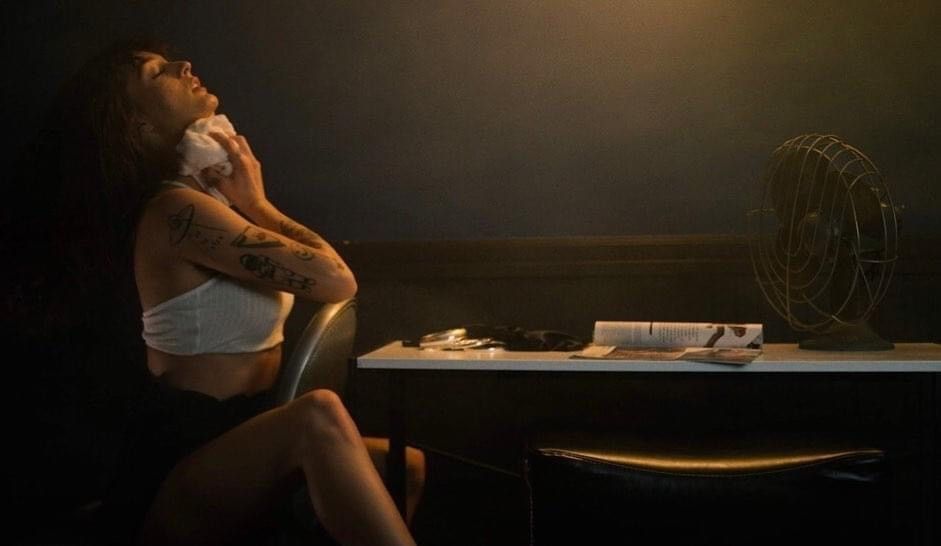 November 2nd, 2021 - That Arena Rock Show will release their Official Music Video for their cover of Whitesnake’s “Still of The Night” on YouTube.

The single will also be released to all streaming services including iTunes and Spotify. 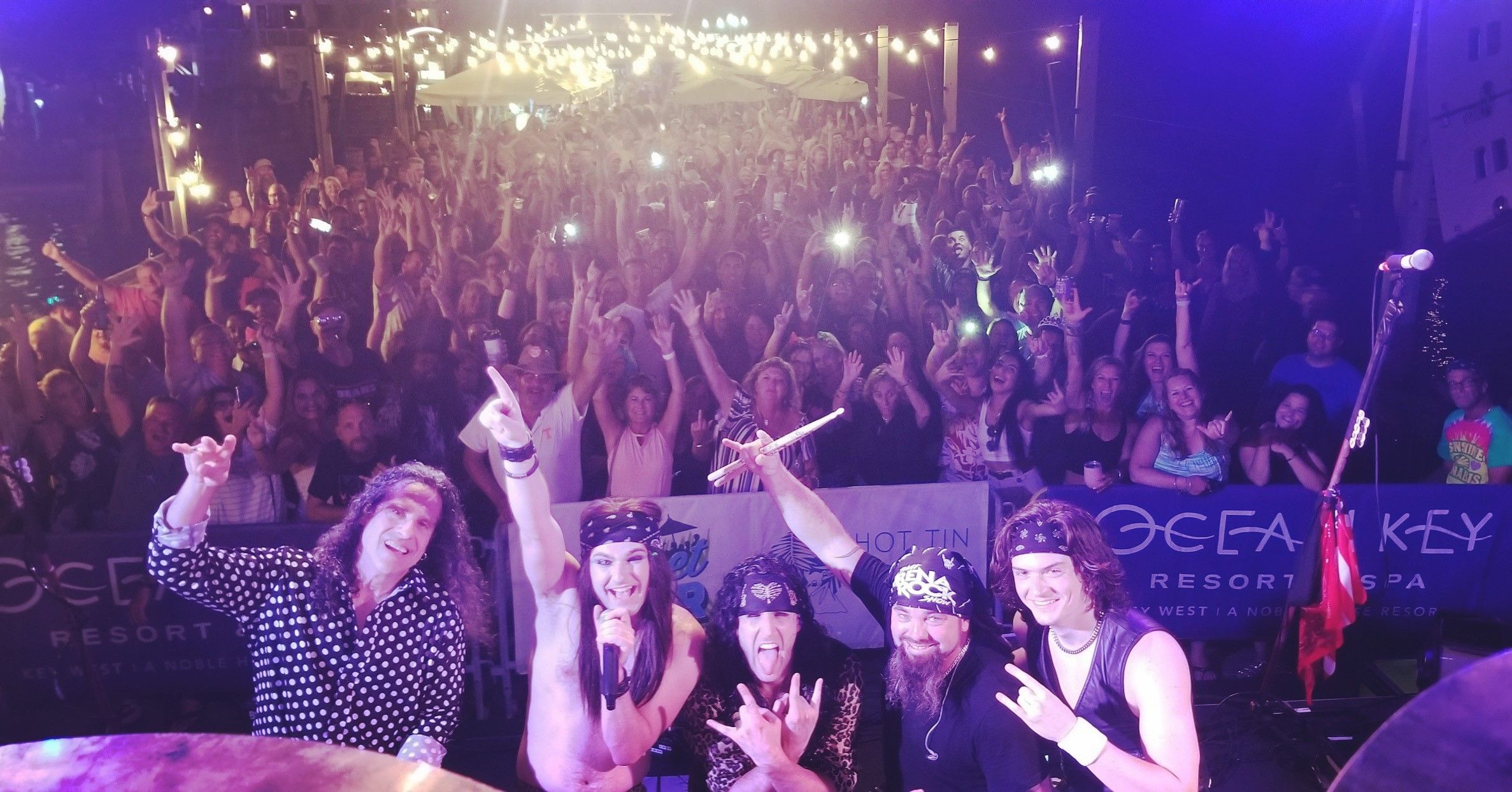 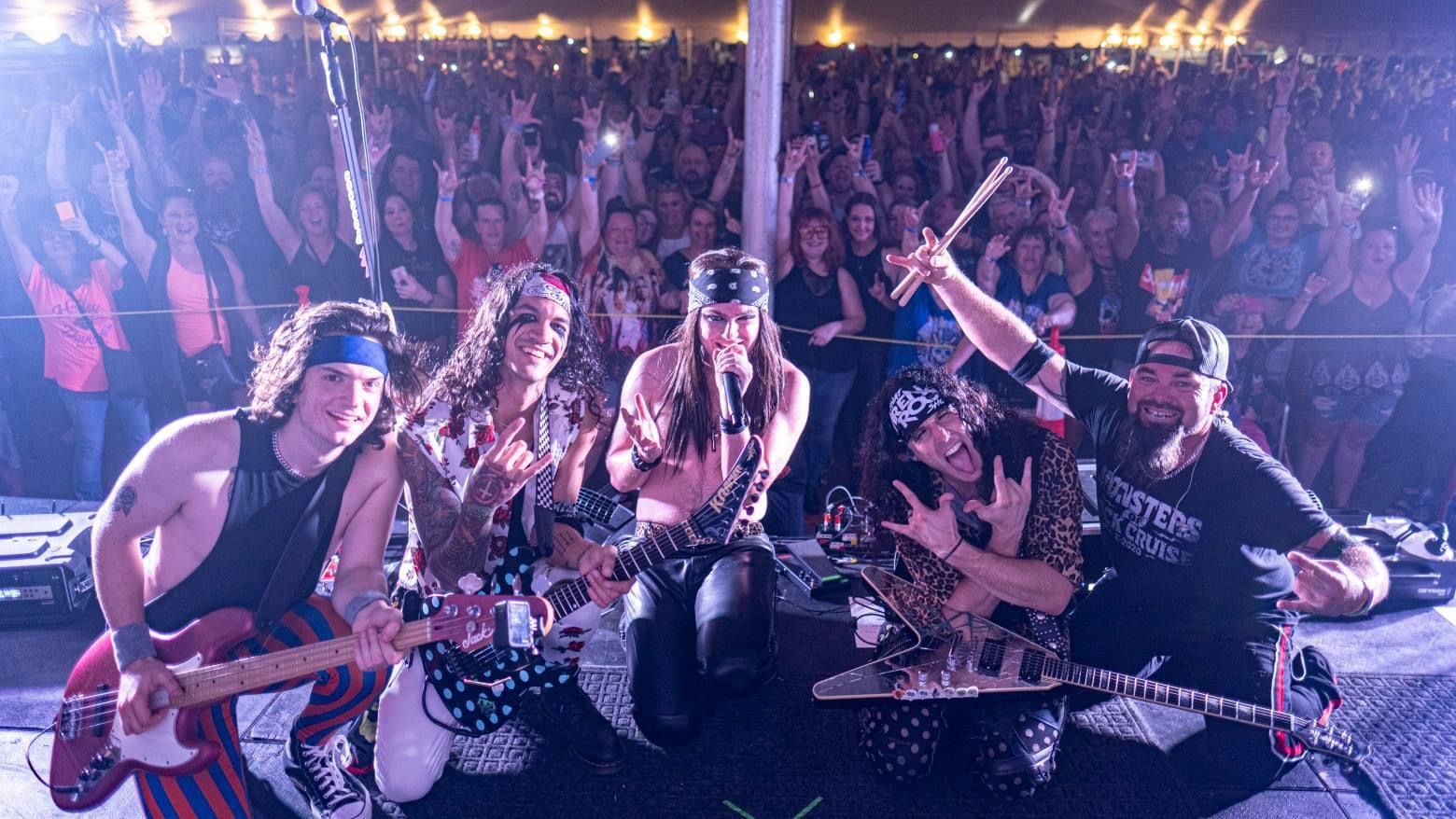 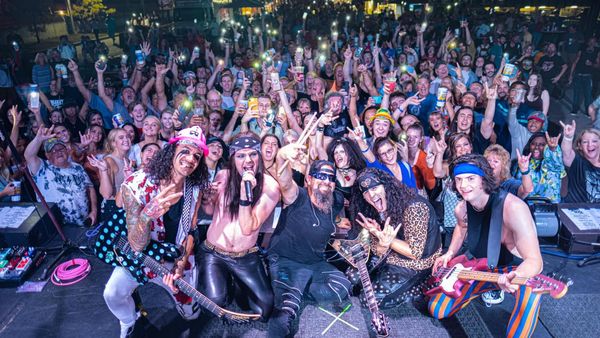